So, what really does motivate people to be honest in business?

After the roles companies like Bell Pottinger and KPMG have played in South Africa’s wide-spread corruption and state capture, I think ‘honesty in business’ something we all need to think about and act on. 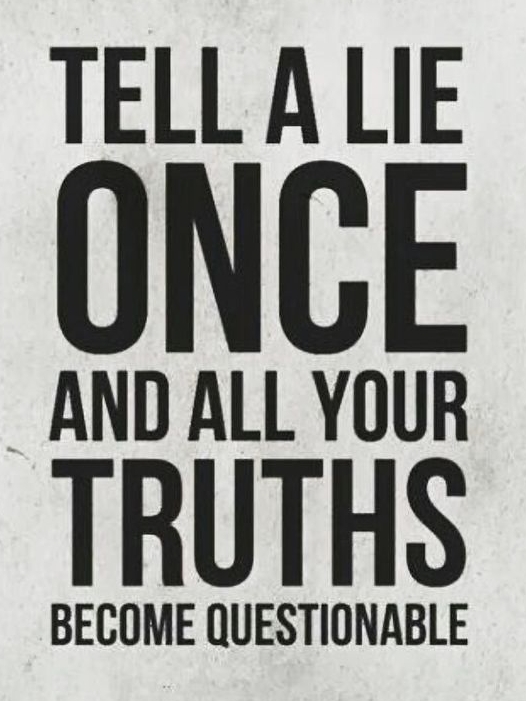 According to Alexander Wagner’s research and TED Talk (see the link below), 1 in 7 large public companies in the US commit fraud each year – that’s around 14%.

We all know that when companies and people commit dishonest acts, they’ll do everything possible to hide it, so it’s reasonable to assume that the numbers might even be higher than what Wagner reveals. He also notes that he’s not talking about petty fraud, but significant acts of fraud that cost shareholders – and ultimately society at large – an estimated $380 billion each year.

He goes on to tell his audience about an experiment he conducted to test the honesty of a group of individuals. People were given the option of reporting heads or tails outcomes from coin flips. This was done without supervision and with anonymous reporting of results. The test participants were paid if they reported tails results. The results?  About a third of them were dishonest in their reporting. The silver lining is: Two thirds of them did the right thing, even though nobody was watching and they would’ve made money by acting dishonestly.

It seems that there are people who have ‘protected values’ of what’s right and wrong. And there are people who are driven by self-interest; those who respond to benefits (or carrots) and costs (or sticks).  For some people integrity is fine until there are enough Rands and cents associated with the cost of doing what’s right (especially in the longer term).  It’s all about what they perceive to be the right balance of pain or pleasure. 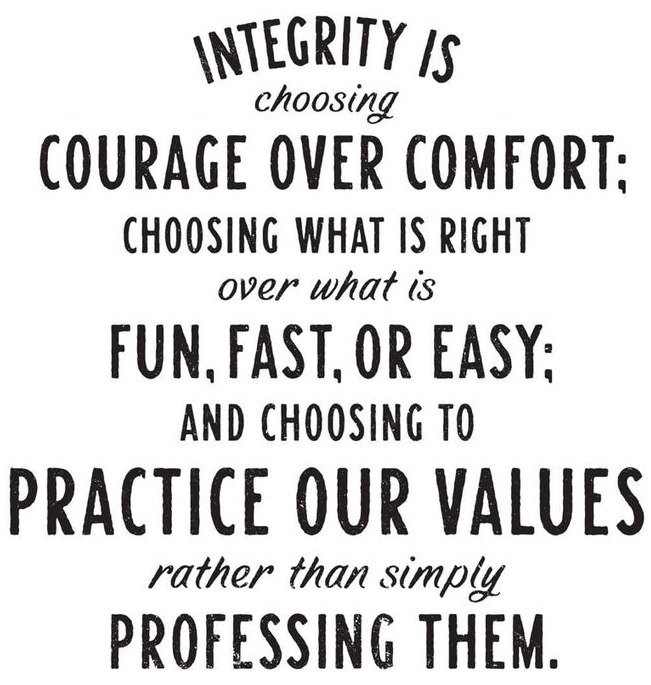 I particularly liked the way he summarised his talk by saying, “The idea I want to leave you with is it’s all right to appeal to incentives. I’m an economist; I certainly believe in the fact that incentives work. But do think about selecting the right people rather than having people and then putting incentives in place. Selecting the right people with the right values may go a long way to saving a lot of trouble and a lot of money in your organisations. In other words, it will pay off to put people first.”

I say it’s people who make or break both reputations and profits. Hiring and people development practises matter. Values that are normalised by behaviour – wrong and right – matter too. A culture of integrity and ethical conduct isn’t the words in a company’s code of conduct; it’s the sum of the behaviours of the individual employees and the collective. 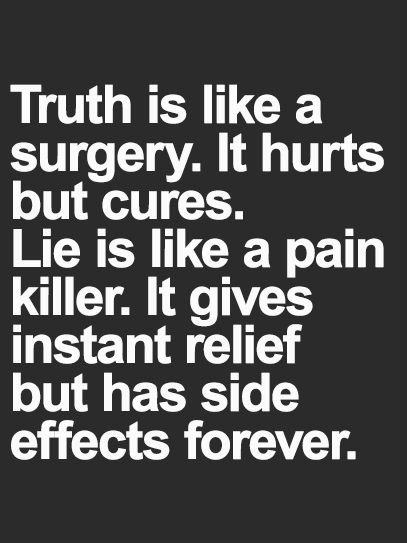 Contact Tracy Marais on tgmarais@gmail.com if you’d like to know more about hiring for beliefs and attitudes as well as skill and charisma.